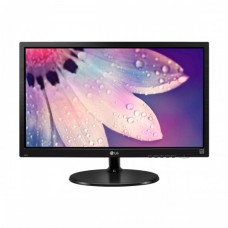 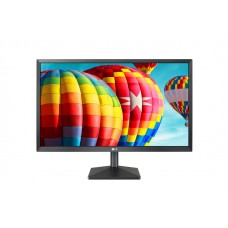 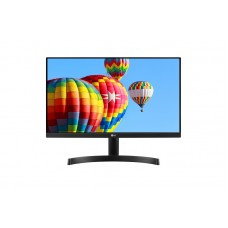 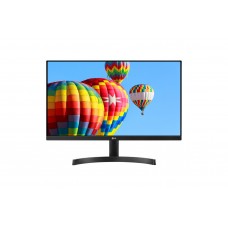 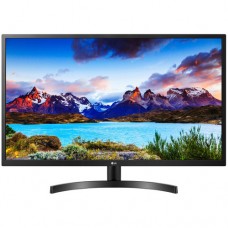 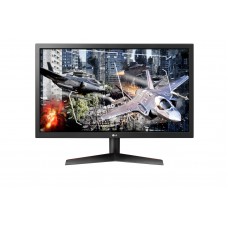 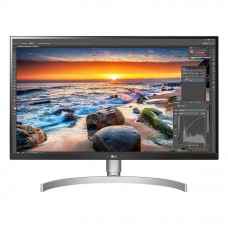 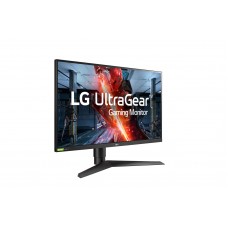 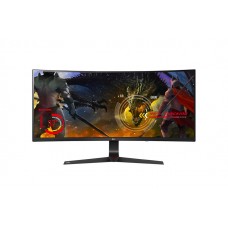 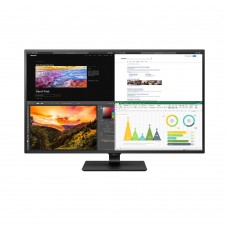 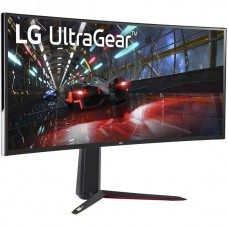 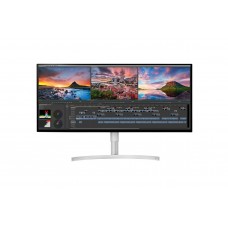 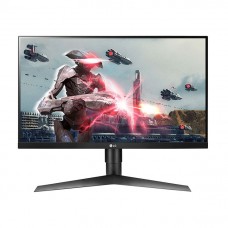 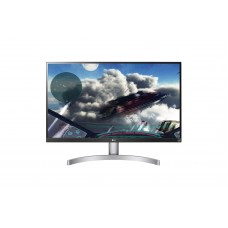 Get The LG Monitors in Bangladesh at the Best Price

LG Corporation also known as Lucky-Goldstar Corporation is a multinational conglomerate corporation that was founded by Koo Bon-moo in South Korea. It LG is the fourth largest chaebol in South Korea. LG Corp. was first introduced as Lak Hui (Lucky) Chemical Industrial Corp. in 1947. As expansion started to take place, it formed new business named GoldStar Co. Inc. in 1958. Later, both companies, Lucky and GoldStar, merged together to form LG of Lucky-Goldstar in 1983. After the death of the Founder, his only son Koo Kwang-mo became the CEO of LG in June 2018.

LG Monitors are considered to one of the top monitors or display system in the world. The have incorporated many innovative technology into their displays. They are still finding ways to improve their display system to bring the latest upgrades to us. They are the world’s largest LCD panel maker and also the largest manufacturer and supplier of thin-film transistor liquid crystal display panels, OLEDs and Flexible display integrated monitors. LG has made various types of monitors to suit the needs of everyone. They have brought new type monitors with special features to help or assist gamers specially.

What We Are Providing For You