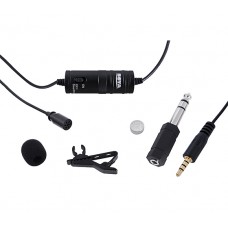 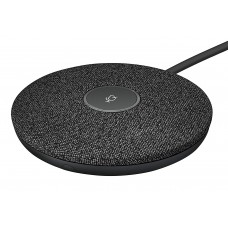 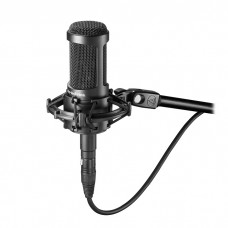 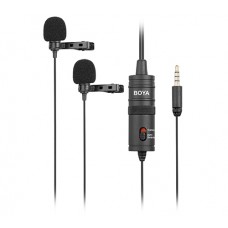 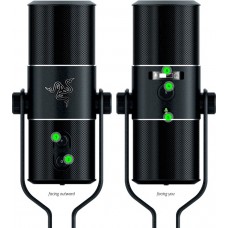 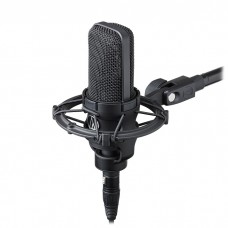 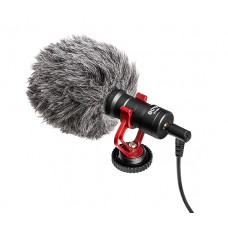 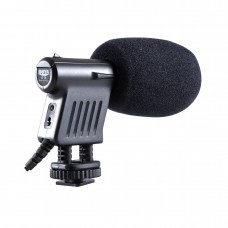 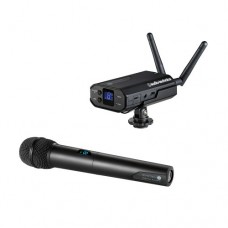 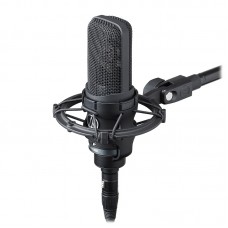 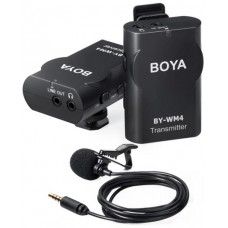 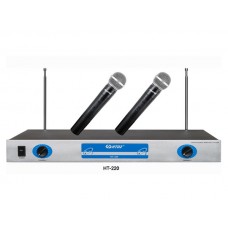 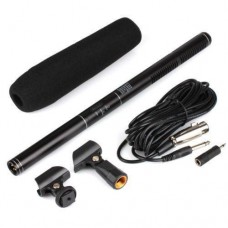 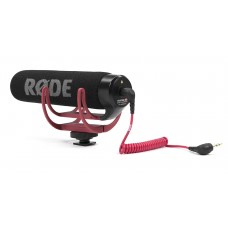 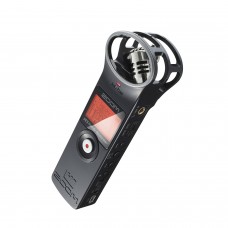 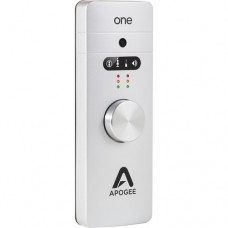 Apogee ONE for MAC One USB Audio Interface 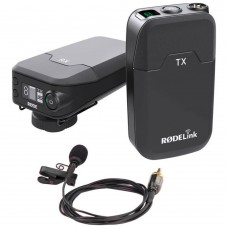 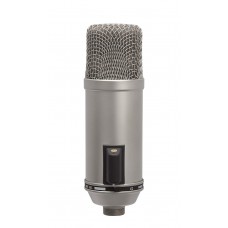 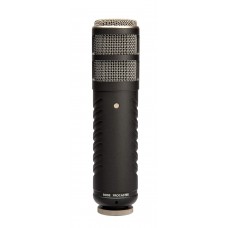 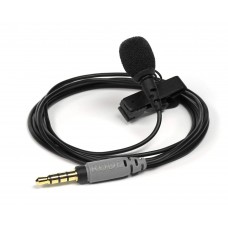 The Function of a Microphone

Microphone or mike converts the air pressure variations of a sound wave to an electrical signal. There are many process to do that but most common is dynamic microphone that uses a coil of wire suspended in a magnetic field. Other than this the condenser microphone & the piezoelectric microphone are some of the procedures usually follow. For recording a microphone needs to be connected to a preamplifier.

History Behind the Modern Microphone

At the very beginning acoustic megaphones were used for amplification of human voice. In 1665 Robert Hooke was the first to invent the process of stretched wire with a cup attached at each end for transmission. Later German inventor Johann Philipp redesigned an early transmitter that used a metallic strip attached to a vibrating membrane that would produce intermittent current but better result came with "liquid transmitter" designed by Scottish-American Alexander Graham Bell in 1876.

David Edward Hughes invented a carbon microphone in 1870 that is the direct prototype of today's microphones and was critical in the development of telephony, broadcasting and the recording industries. Later Thomas Edison has refined this into carbon-button transmitter in 1886.

Order Online from the Variety

Star Tech offers the variety of brands such as Razer, Audio Technica, Panasonic, RODE, BOYA & ZOOM from where you can choose for computer & camera to build a youtube setup. Among the types Bluetooth wireless or USB connectivity you can select according to the requirement at best price in Rangpur, Dhaka, Chattagram, Khulna, Rajshahi & Sylhet. Now you can order online to have your desired device at your destination inside Bangladesh.