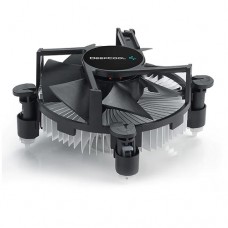 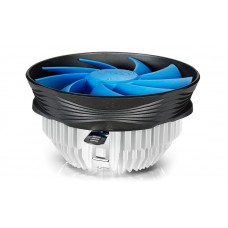 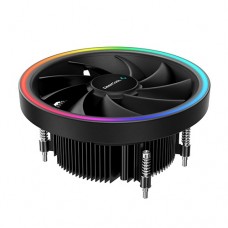 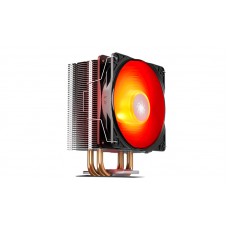 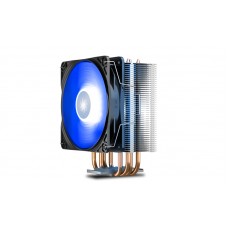 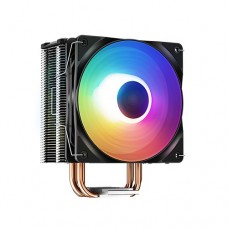 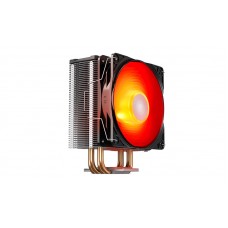 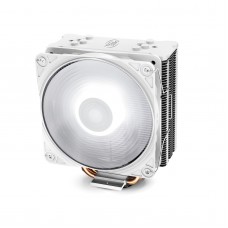 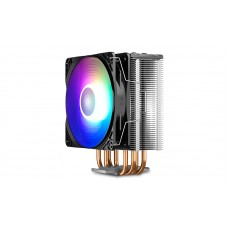 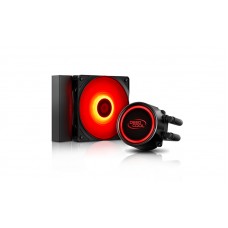 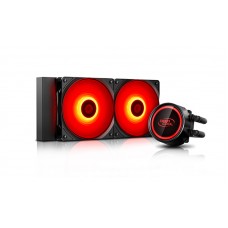 Deepcool GAMMAXX L240T Red All In One Liquid CPU Cooler 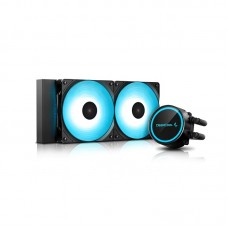 Deepcool GAMMAXX L240T BLUE All In One Liquid CPU Cooler 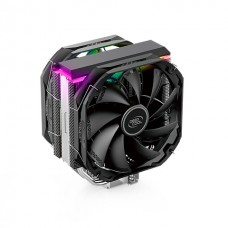 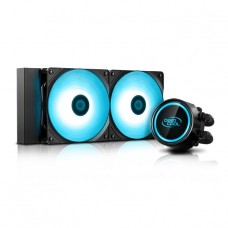 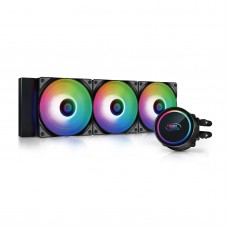 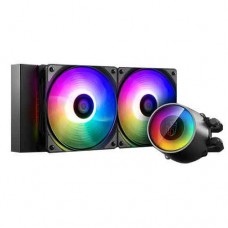 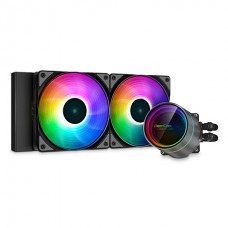 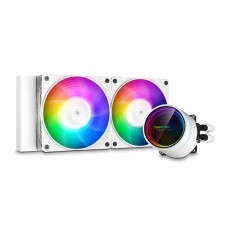 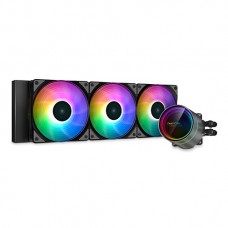 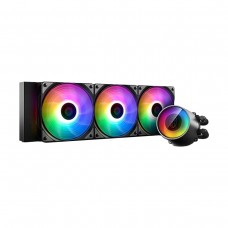 Deepcool CPU cooler available for the Lowest price in BD

Both the RGB and Non-RGB variants of any Deepcool CPU coolers feature an Ultrathin design compatible with all the common CPU Sockets. These coolers have a hi TDP rating and they excel when it comes to cooling performance. Whether it's an Air CPU cooler or an AIO Liquid cooler they have a near-silent performance. The term near-silent means it has a noise under excessive load but it is so low that can be ignored. Even during overclocking the loudest, a Deepcool CPU cooler doesn't get louder than around 35 dBA. The Deepcool Air coolers feature hydro-bearing cooling fans which stay silent even when running at full speed under significant load. Even during extreme overclocking, they have a near-silent operation. Deepcool Air CPU coolers also provide a very good clearance in any installed system. Whether it's a Mid-tower or super tower casing the cooling fans will fit perfectly without blocking out unnecessary space. The aluminum heat spreaders also accelerate the heat dissipation.When it comes to liquid coolers Deepcool also delivers a good near-silent performance. The radiator disperses the heat at a very fast rate while the fans run silently. Although when extreme overclocking happens the Liquid coolers do produce low noise alongside the cooling pumps. But the noise never exceeds 40dBA which is easily ignorable. The adjustable liquid pipes make sure the Liquid coolers have a good clearance without putting too much stress on the motors and radiators.

To stand out in the market Deepcool CPU coolers come equipped with a few features that are exclusively found only in Deepcool Air and Liquid coolers CPU Cooler.

For Air coolers, these features include frame-fixed lighting pads that double as a fan guard. The wiring of these coolers features a heat-resistant material that doesn't damage even under heavy load.

The Deepcool liquid AIO coolers feature a proprietary Anti Leak technology that ensures the piping does not get damaged from heat and leak out liquid coolant. This prevents damage to internal components.

Buy from the best Deepcool CPU Cooler shop In BD

Even though Deepcool is faced with fierce competition from brands like Lian-li and EKWB, they stand out due to their sheer quality and performance when it comes to CPU coolers. This budget-friendly brand of CPU cooler definitely deserves consideration from any potential buyer. Regardless of your preference, you can order a suitable Deepcool CPU Cooler at the lowest price from the official Star Tech E-commerce website. You can build a custom PC with your desired model of Deepcool Air or Liquid CPU cooler with the PC builder utility of Star Tech. Star Tech is the biggest Computer, laptop, Computing component, Gaming accessories, Office equipment, gadgets, Networking, and Camera retail and Online shop in Bangladesh.