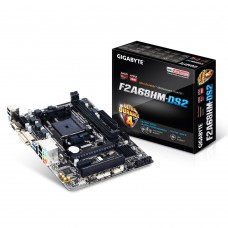 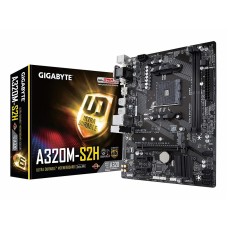 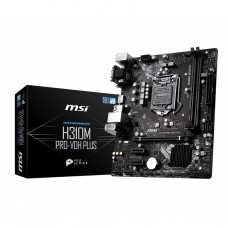 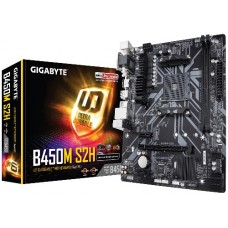 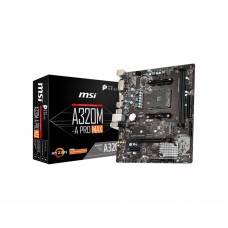 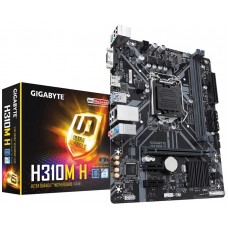 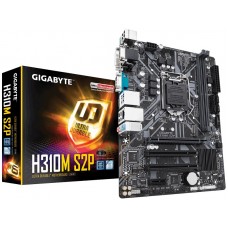 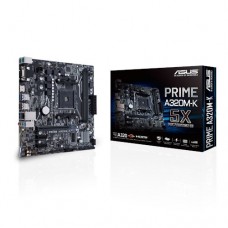 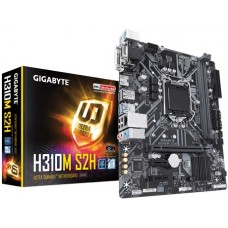 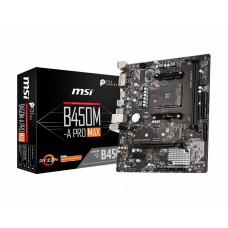 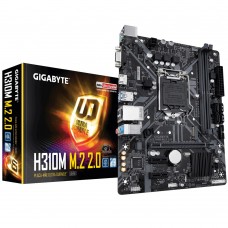 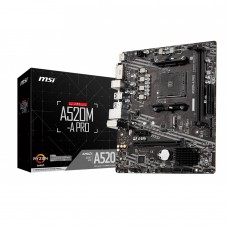 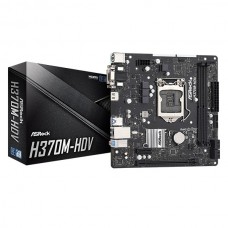 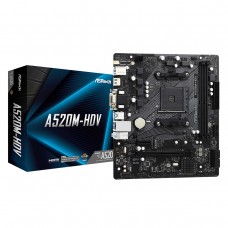 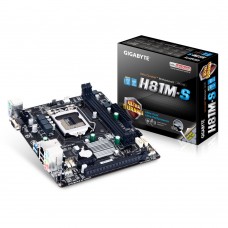 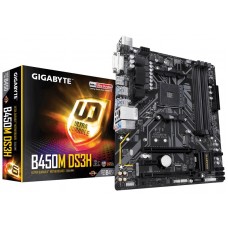 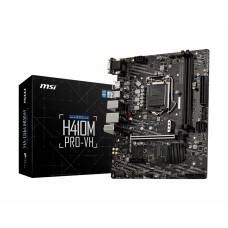 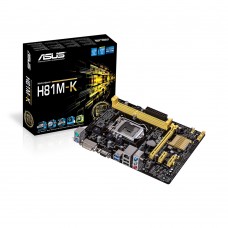 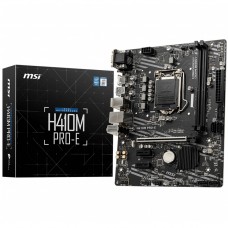 Purchase Motherboard at the Best Price in Bangladesh

A motherboard is a printed circuit board or a PCB that creates the skeletal structure of a PC. It hosts components such as the Processor or CPU, graphics processing unit or GPU, Memory Module, or RAM, and storage. Motherboard Ensures communication between all these different components and contains some vital sub-systems such as I/O points, memory controllers, interface connectors, etc. Back in the old day’s motherboards used printed circuit boards in a card-cage and the case was connected with components by a back panel with a set of interconnected physical sockets. After the invention of the microprocessors motherboards evolved drastically. Even though CPU, memory, and peripherals were using individually printed circuit boards at that time. In the late 1980s to 90s, motherboards became a cost-effective option for a good number of peripheral because of the use of single ICs with low-speed peripherals. Motherboards were made with serial and parallel ports including audio, video, storage, and networking functions. Today most modern devices like smartphones, tablets, laptops, and desktop computers use these compact motherboards to put everything together.

Whether you have chosen an Intel or an AMD CPU for your desktop PC now it is important to choose a good motherboard from a renowned brand. It is Important because When a person builds a Custom Desktop PC for Gaming or work a Motherboard from any well-known brand will have a significant impact on your System Performance. You can choose any motherboard from popular brands like Asrock, ASUS, Gigabyte, MSI, and NZXT. All of these popular brands offer a large variety of motherboards to be used in any type of PC ranging from Basic work PC to Gaming desktops or even Hi-Performance desktop PCs.

AMD Processors utilize a socket type called the PGA. The most common AMD Processor sockets are called the AM4 Socket, TRX4 CPU sockets, and sWRX8 Sockets. The latest AMD Processors have backward compatibility with the older AM2 and the FM2 Plus Sockets. The AM4 Socket type is compatible with most AMD Processors, entry-level Athlon APUs, and the latest Ryzen processors. The TR4X socket is used by the high-end Ryzen Threadripper CPU series. These can host high-performance multicore CPUs with larger, cache, and more PCI-E lanes making them ideal for a Gaming PC. The third type of AMD CPU socket is sWRX8, used by the Ryzen Threadripper PRO CPU series. These are ultra-powerful high-end CPUs with Energy-efficient cores, ECC RAM, and PCIe lanes.

Factors to Consider Before Choosing a Motherboard

Whether you are choosing a motherboard for an Intel or an AMD PC there are some common factors to consider. The Motherboards can be mounted on Small towers, Mid-Tower, or Full Tower casing whether it’s an ATX, Micro-ATX, Mini-ATX, or iATX board. PCIe is the component connection port used by motherboards. The newest standard is PCIe 3.0 and 4.0. with x1, x4, x8, and x16 slots. Many motherboards have advanced features like integrated WiFi. RAMs are plugged into a motherboard via a rectangular slot called the dual in-line memory module (DIMM). The number of DIMM slots commonly varies from two to eight slots. The supported capacity for RAM ranges from 2GB up to 64GB DIMMs. Motherboards support a hard disk drive (HDD) with spinning platters and solid-state drives (SSD) with NAND flash memory for storage. HDDs are available in 3.5 and 2.5-inch sizes. Motherboards use SATA 3.0. Ports, NVM Express(NVMe) M.2 for storage. These ports have around 600MBps reading and write speeds for SATA SSDs and around 250MBps read and write for regular SATA HDDs with increased bandwidth, lower latency.

Buy From the best MotherBoard Shop in BD

Star Tech is the biggest Computer, laptop, and computing component retail and Online shop in BD. Visit our official website or any nearby Star Tech shop to build your Custom PC with your desired Motherboard at the lowest price. Our products and services are delivered in all the districts in Bangladesh. We have branches in major cities like Dhaka, Chittagong, Rangpur, Gazipur, and Khulna.