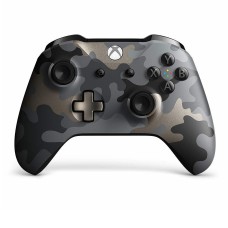 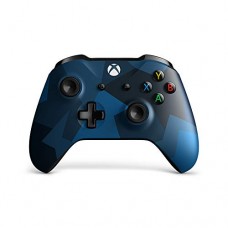 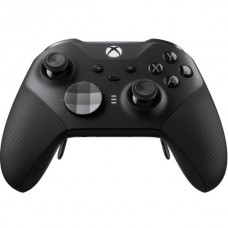 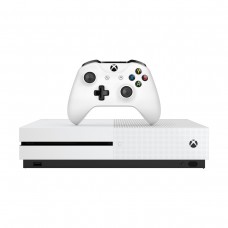 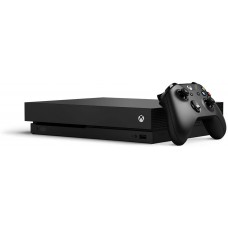 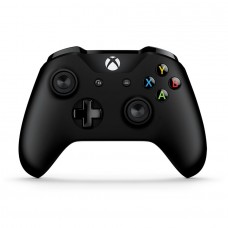 Star Tech provides you with the latest and greatest Xbox consoles available in the market right now. The Consoles that are here are the Microsoft Xbox One S 8GB RAM,1TB Gaming Console and the Microsoft Xbox One X 12Gb RAM,1TB Gaming Console. These Gaming Consoles are better than the other as it provides you with the most exquisite gaming experience and enjoyment. Both of these consoles have high configuration that allows you to play any of the Xbox game titles and enjoy the vivid and crisp picture quality.

Order now and get it delivered at your doorstep

At Star Tech, we are providing you with an easy home delivery system. We provide this service across whole Bangladesh at any corner. Our Branch shops are located in Dhaka, Chattogram, Rangpur and Khulna. We also provide Free Home Delivery inside Chattogram and Dhaka City Area.

Microsoft is the main creator and developer of Xbox Gaming Console. The name “Xbox” comes from the derived word DirectX Box as DirectX is Microsoft’s own graphics API. The First Xbox was released through the help of an American company in November 2001 which was after Atari Jaguar stopped their selling in 1996. The sale of their gaming console reached 24 million in May 2006. As the sixth generation Gaming Console, Xbox stood toe to toe with PlayStation 2, Sega’s Dreamcast and Nintendo’s GameCube. They also started the Xbox Live Service. This made it possible for players to play games online but needed to have a special subscription.