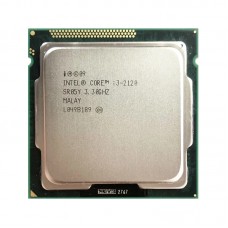 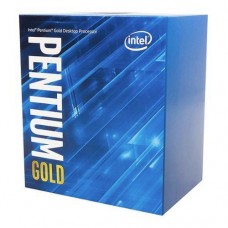 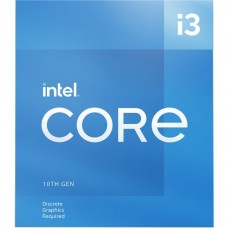 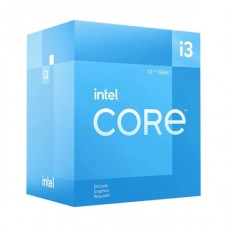 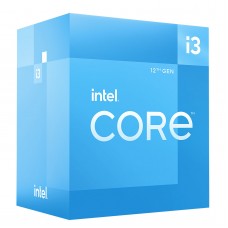 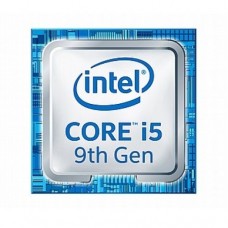 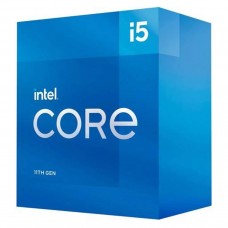 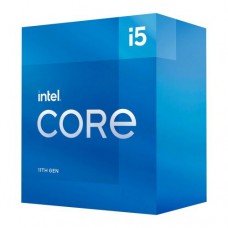 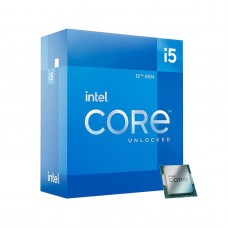 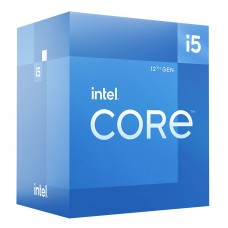 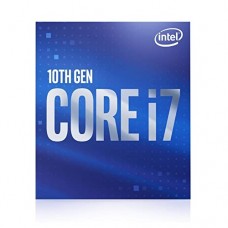 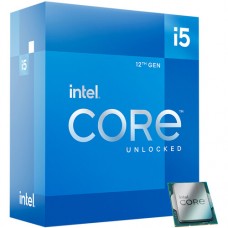 Intel Processors Available at the best price in Bangladesh

Intel is the most innovative Processor Manufacturer in the history of CPUs for premium Processors with hi-performance. Intel processors are offered in various range of model families with codenames like Core, Xeon, Pentium, & Celeron in multiple generations like 9th, 10th, 11th, 12th & 13th. These processors power most of the PCs on the existing market, with specific models engineered for enhanced speed, mobility, creative workflows, gaming performance, business news, big data, & other applications.

13th Generation Processors from Intel means raw performance. With up to 24 Cores and 32 threads, chips from this series are capable to deliver up to 6 GHz of processing power out of the box. Intel’s 13th gen Raptor Lake processors use the redesigned 10nm Intel 7 Process with up to 68 MB cache data. The new Raptor Cove Performance Cores are designed to provide supreme performance on single-thread duties like heavy gaming. Highly threaded workloads like 3D modeling and rendering are handled by the Gracemont Efficient Cores of these processors. These processors will deliver unimaginable upscale in-frame rates for research simulation and processing big data.
The 13th Gen family is designed with the LGA 1700 socket design, which is used in the earlier 12th Gen CPUs as well. So, these processors will work with motherboards simultaneously made of the new 700 series and previous 600 Series chipsets. They also feature updated PCIe Gen 5.0 connectivity, M.2 data transfer protocol, and dual-channel memory support for both DDR4 and DDR5. Users can go 5600 MT/s with DDR5 RAM and 4800 MT/s with DDR4 RAM using these chips. These processors truly will meet your gaming demands because they provide the best performance per watt, opening the chance for a swift upgrade for boosted game, content creation, applications, and multitasking performance.

The Latest 12 Generation Intel processors were released on 4 November 2021. This CPU was fabricated using the Intel 7 processor. Unlike some previous models, it does not Rehash any of the older Technologies. In favor of performance & power efficiency, these CPUs have a whole new Hybrid Architecture. Instead of a fixed number of cores, these CPUs come with two different sets of Cores. It also has a thread director that smartly allocates a thread for a task based on various factors. These cores have their own level 1 & 2 caches; with a shared larger Level 3 Cache. The Intel 12th gen Core processors with their revolutionary hybrid architecture deliver outstanding performance.

Intel 11th, 10th, and 9th Generation and other Processors Explained

Although Intel 1st and 2nd generation models are extinct and You can find a few 3rd generations of Intel Processors. Currently, the 4th generation Intel Processors are the oldest Processor generation available. They have gone through significant changes in the 5th, then 6th, 7th, and 8th generations. The 8th Generation really shrunk the size. The 9th generation processors are called Coffee Lake processors. With a power-efficient architecture, Intel 9th generation Coffee Lake processors support up to 8 cores per CPU instead of 4. For the heat produced in these cores, Intel attached the integrated heat spreader (IHS) to the CPU DIE instead of the thermal paste. It uses 1151 LGA sockets with altered pinouts to support more than 4 cores along with up to 16 MB of L3 cache. Intel’s 10th generation architecture was called Cannon Lake. It came with all-new 10-nm technology and was released in 2018. It was a major improvement over the 9th Gen. It supported BGA1526 sockets, DDR4 3200, and LPDDR4X 3733 compatibility. Intel's 10th Generation CPU architecture has integrated support for Wi-Fi 6 (802.11ax) and Hio speed Thunderbolt 3. The 11th generation Intel Processors were called Tiger Lake with 10-nm transistor technology and improvements over the previous Generations for performance and power efficiency. They utilized an architecture with 30% performance gains than Ice Lake 10-nm processors. It also had an L4 cache for further performance boosts and lower power consumption.

Intel Core i3, i5, i7, and i9 Processors for Gaming and Content Creation

The Core ‘i’ series Processors are the most known processors fit for gaming and Content Creation. For improved productivity, brilliant HD entertainment & smooth streaming every generation sees a variety of new improvements and upgrades. The latest Intel Core i3, i5, i7 processor comes with turbo boost technology for enhanced performance. Intel Core i5 is a good choice for a laptop or desktop. They have enough power for high-end gaming, intensive image editing work & video editing. And they use less power than a Core i7 or i9. The Core i9 is more powerful than the Core i7 series. And the Core i5 chipsets are less powerful than the i7s. Intel’s Core i3 CPUs are usually low-powered & for low-cost & budget gaming PCs. The differences are based to two factors: cores and clock speed. If you have more cores and a higher clock speed; you can get stuff done at a quicker pace. Some tasks, like gaming, benefit more from a few fast cores than an increased number of them. But others like video editing needs more cores for higher CPU power.

Intel Processors From the Best Processor Shop In BD

Star Tech is the biggest Computer, laptop, and computing component retail and Online shop in Bangladesh. Visit any Star tech shop or our website to buy the desired PC with an Intel processor at the lowest price. You can even build your PC virtually with our PC Builder and get delivery anywhere in Bangladesh. We have branches in major points like Dhaka, Rangpur, Gazipur, Chittagong, and Khulna. We provide extensive online support, servicing, and warranty with every purchase.