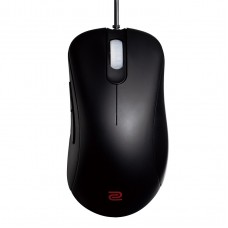 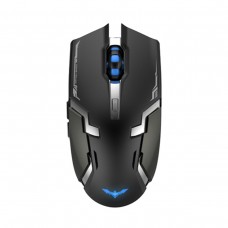 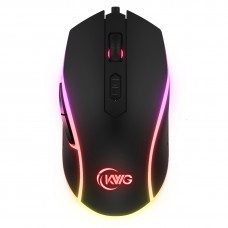 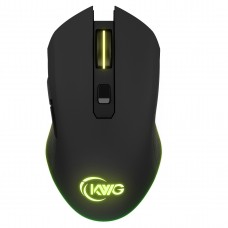 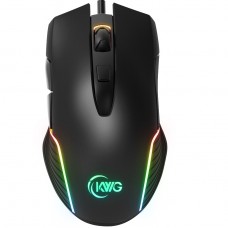 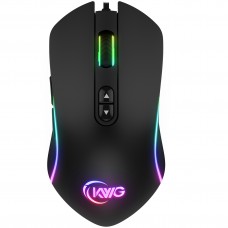 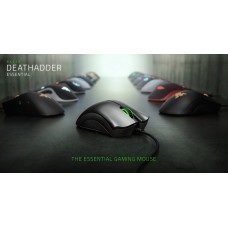 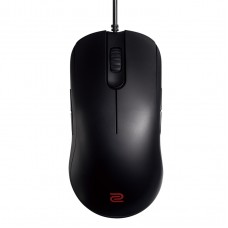 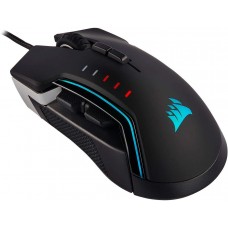 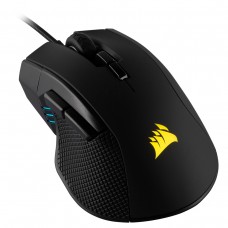 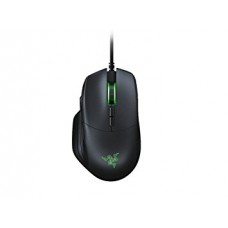 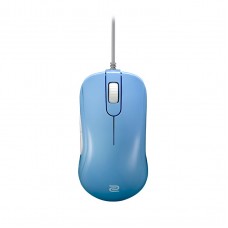 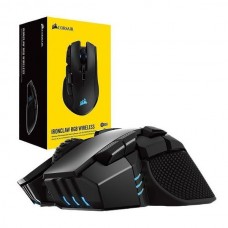 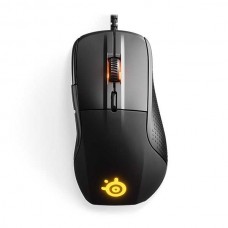 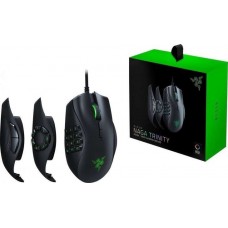 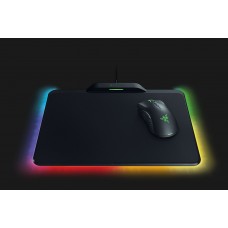 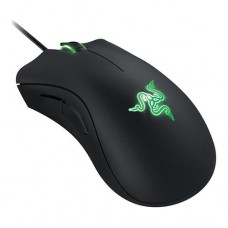 In in 1946 trackball was first invented by Ralph Benjamin but came under public demonstration as controlling device for computer system in 1968. The name was first introduced in "Computer-Aided Display Control" Bill English's July 1965 publication inspiring form the size and shape of it. This commonly known "mouses" and "mice" went through the research in the Augmentation Research Center (ARC) of Engelbart in 1963 and later Bill English had joined here and helped Engelbart to build the first mouse prototype. Xerox 8010 computer was included mouse as its best in 1982. Jack Hawley of The Mouse House claimed that they are the first to sold lab mice in the market. By the shipment of Microsoft's mouse in 1983 their Hardware division started but this device was not that much popular until the appearance of the Macintosh 128K in 1984 and of the Amiga 1000 & the Atari ST in 1985.

Why it is Different from Typical Mouse

A gaming mouse is a specially designed device for playing computer games that includes extended controls, side buttons and other features to assist a gamer. The main features are designed depending on the types games such as real-time strategy StarCraft, multiplayer online battle arena Dota 2 and the comfort of the grips of a gamer. These requires high level of sensitivity as dots per inch (DPI), weight & shape of the mouse and adjustable palm rests & horizontally adjustable thumb rests and pinky rests. Thus, an ordinary device has changed in to an exclusive one.

Among the types of the gaming mouse there are wireless, wired, fps & optical of all popular brands such as Razer, Gamdias, Logitech, A4 TECH & Rapoo available with best deals in Rangpur, Chattagram, Dhaka, Khulna, Rajshahi & Sylhet. Star Tech offers the best price in the website so that you can order online and have the delivery all over Bangladesh.