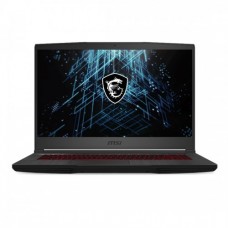 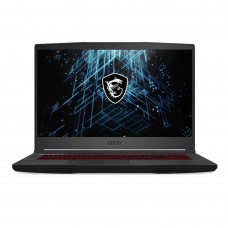 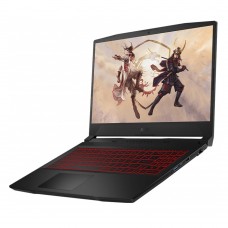 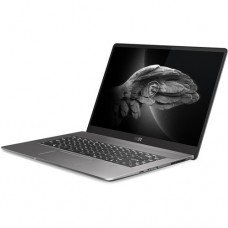 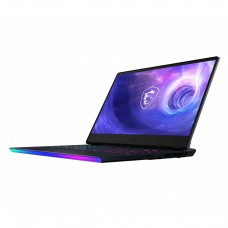 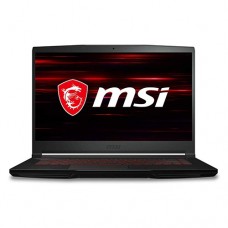 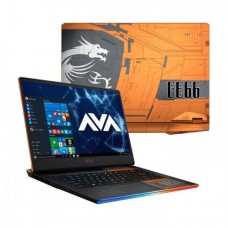 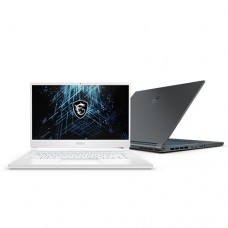 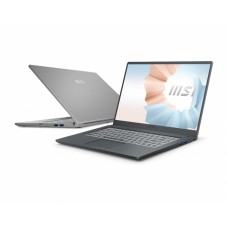 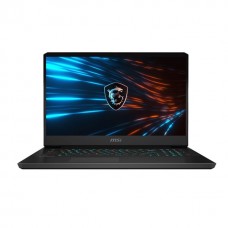 MSI Gaming Laptops Available at the Best Price in Bangladesh

MSI is one of the most prominent brands in eSports and gaming. The Taiwan-based tech giant operates in more than 120 countries with its engineering, IT, computing, gaming & AIoT solutions. The brand specializes in high-end manufacturing motherboards, graphics cards, PC components & peripherals. Star Tech brings the top of shelve MSI Gaming Laptops at the best price in the country to gear up Bangladeshi gamers.

The 6 Classes of laptops of the MSI gaming lineup come with high-end CPUs from Intel & AMD. Intel-based models feature a dedicated Nvidia GPU while the AMD-based ones feature both the CPU & GPU from AMD. Below is a glance at how they are classified.

AMD-based MSI laptops are here to offer the power of gaming in a heat & budget efficient package. These gaming laptops are not just super slick, but scream power from every corner. The MSI’s AMD Gaming Laptops follow a hierarchy: Delta, Alpha & Bravo.

The Delta Deries of MSI gaming laptops feature only the premium components from AMD. Ryzen 9 mobile processors paired with the latest AMD Radeon GPU provide the AMD Advantage to your laptop. The sheer amount of processing cores of AMD with the best power efficiency makes MSI Delta laptops the perfect carryable gaming laptop for you.

Alpha & Bravo follow the Delta team while keeping minimal features adjusted for budget and aesthetics. The option to choose from variable RGB or single backlit keyboard makes these the better choice of AMD-infused MSI Gaming Laptop.

MainStream Gaming - Named Sword, Katana, and Crosshair. Though called MainStream, you will certainly disagree with this segmentation name. Members from the Sword/Katana/Crosshair series sharply cuts through even the most power-hungry games. Since these are low-end gaming laptops from the brand, MSI only kept the resolution within worldly limits. But that too is negligible with the 144Hz refresh rates. Top rankers in benchmarks like Intel’s Arc Graphics and Nvidia 3070 graphics cards decorate these thin, low-profile gaming beasts. MSI Stealth M Series laptops fall also in this segment.

Performance Gaming - MSI Vector Series gaming laptops are born to power up your productivity. Whether you’ll be playing AAA games or high fps eSports, the Vector series is ready to back you up. With advanced Matrix Display and multi-layer cooling system, your performance demanding to multitask is sleeky stylish. Get as much as 240Hz in UHD resolution with the option to fire up rendering from the combined dedicated & discrete GPUs. Maga projects or big-name games - MSI Vector, partnered with SteelSeries for RGB and “nahimic” lossless audio handles them easily. The Vector Series from MSI Gaming laptop is the perfect companion for any creative professional who loves to move in style.

High-End Gaming - MSI kept two of their premium, performance-focused series in this segment. The Raider GE and Stealth GS series laptops feature more cores and raw power in a more sturdy chassis. While the Stealth laptops are developed with a thin form factor, the Raider laptops feature their true potential. In the Raider GE series, the chips run with full potential power. With both of these laptops in hand, you can do next-gen streaming with IR FHD Webcams. The 4X Woofers with 2X Tweeters output the best from SteelSeries nahimic lossless audio.

Flagship Gaming - MSI Titan. The machine that hands you absolute authority in gaming. Simply the master of every aspect. An unimaginable number of cores in the CPU & GPU is run using an AI-based power delivery system, the MSI Overboost. Total 250 watts power up all the latest data transfer & processing units. Interfaces like PCIe Gen 5, and Thunderbolt 4 allow readying data at a blazing-fast speed. With the True Color calibrated display of 120 Hz in 4K, you get an unprecedented number of frames per second.

The number of connection ports of this series can topple any desktop I/O. SteelSeries DynaAudio & nahimic technology brings all 6 speakers together, taking you right into the action ground. Titan Gaming laptops come with Cherry MX Keyboards, that can program with the SteelSeries. Command the Titan with MSI Center using the latest WiFi 6E while controlling the rage with 6 hyper-efficient exhausts drawing heat from 7 pipes.

Be it an Intel or AMD-based laptop, developers at MSI pay top attention to features. These features give an edge to you while gaming or performing CPU-heavy work. Some of them are pointed out below.

QHD displays allow intelligent ambient light in graphics-demanding games with raytracing. Games like Cyberpunk, CS GO, and FIFA get the most out of the QHD display panel. 4K capable MSI gaming laptops incorporate a QHD display, that has 100x more pixels for finer details.

The thermal paste used between the IHS and vapor chamber in MSI Gaming Laptop never crystallizes. The Phase Changing a property of these premium pastes allows them to quickly adjust to varying changes of heat.

Up to 6 individual speakers work together on MSI gaming laptops to bring the SteelSeries nahimic pure audio. The 6 audio calibrated speakers bring an upscaled action to you. Game, watch movies, or stream from OTT with the immersive experience of these pumped-up audio solutions.

Buy your choice of MSI Gaming Laptop from Star Tech, the most prominent computer retail shop. Providing only authentic tech products like Laptops, Desktops, Gaming PCs, Graphics Cards, Motherboards, and all types of Gaming accessories & Gadgets, we are the most trusted PC shop in Bangladesh. Experience & compare products side-by-side, while our experts guide your purchase at our sales centers. For any query, you can always dial the hotline or visit any of our retail laptop shops in Dhaka, Chattogram, Rangpur, Khulna, or Gazipur.