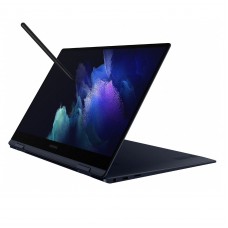 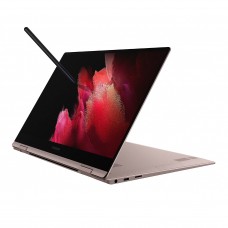 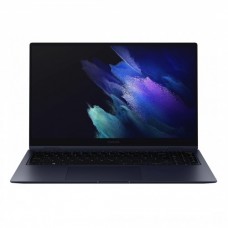 Latest Samsung laptop Available at the best Price in BD

Usually, when we talk about laptops there are many different variants of laptops available for purchase. But Samsung only manufactures these laptops targeted toward Mid and High-end users:

How Samsung laptops are good in terms of Specifications?

To answer Why should a potential customer buy a Samsung laptop the specification is the first thing we look out for. These are a few key factors to consider. They are:

For the display and the touchscreen in the 2-in-1 laptops, Samsung uses AMOLED and OLED, TN, and IPS displays. These displays support various resolutions. Namely, Full HD 1080p or 1920 X 1080 pixels, 2K QHD or 2560x1440 pixels,etc. Few high-end models of Samsung laptop display have the latest 4K UHD or 3840 X 2160 pixels resolution support.

Samsung laptops are powered by the latest generation of Intel and AMD processors. For Intel CPUs, the latest 10th, 11th, and the newest 12th generation of Intel Core i3, i5, i7, and i9 series CPUs are being used while for AMD Samsung laptops use the AMD Ryzen 5000 and Ryzen 600 series of RYZEN3, RYZEN5, RYZEN7, and RYZEN 9 Processors. Which comes with the implementation of the RDNA2 architecture used in AMD’s discrete GPUs.

All Intel-based Samsung laptops have Intel Iris Xe GPU in higher-end models and Intel UHD graphics in the lower-end ones. For the AMD Samsung laptops, there are Accelerated Processing or APU units; combining CPU and GPU cores on the same chip die. With the integrated ones, high-end Samsung laptops have an additional Discrete GPU chip soldered into the motherboard. Samsung utilizes discrete GPUs from Nvidia and AMD.

Samsung laptops are equipped with SO-DIMM laptop RAM with additional slots for RAM upgrade. They support DDR4 and the DDR5 laptop RAMs of various specifications. The supported RAM capacity of the Samsung laptop is from 8 GB up to 64 GB. These laptops support low latency RAM modules. The frequency range of these RAMs can go up to 4200MHz.

Samsung laptops utilize both traditional platter-based HDD and NAND Flash-based SSD. The HDDs used in the Samsung laptops have higher capacity and higher RPM count alongside a good read and write speed up to 500Mbps. In terms of SSD, Samsung laptops accept both 2.5-inch SATA III and NVMe m.2 SSD.

Buy From the best Samsung Laptop Shop in Bangladesh

Star Tech is the biggest Computer, laptop, Computing component, Gaming accessories, Office equipment, Gadgets, Networking, and camera retail and Online shop in Bangladesh since 2007. Order your desired model of Samsung laptop Online from Star Tech's official E-commerce website and get delivery in any location of BD. You can Go to any nearby Star Tech shop located in major cities like Dhaka, Chittagong, Rangpur, Gazipur, and Khulna for your desired Samsung Laptop at the most affordable price.