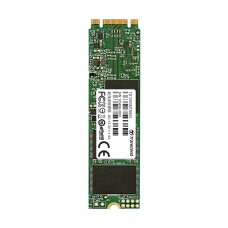 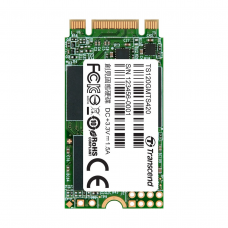 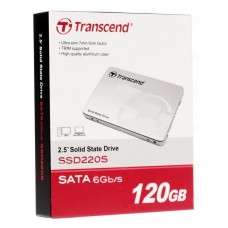 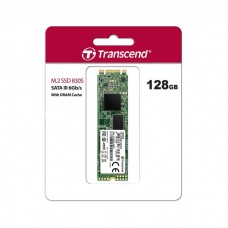 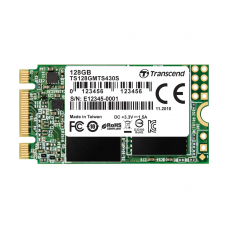 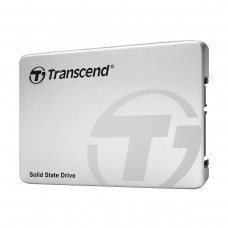 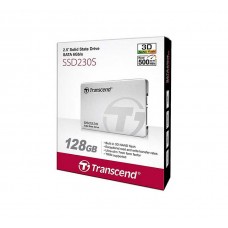 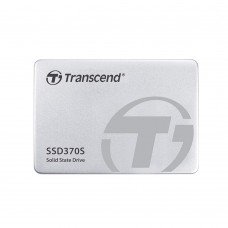 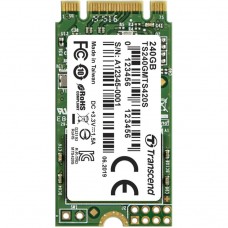 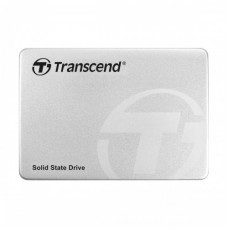 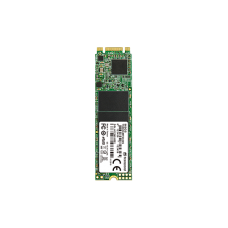 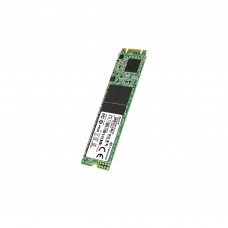 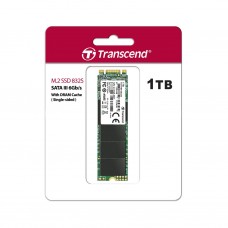 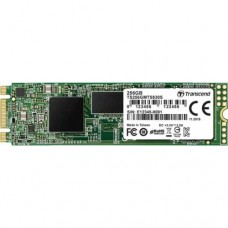 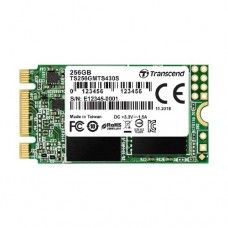 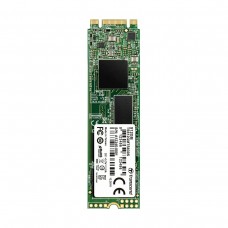 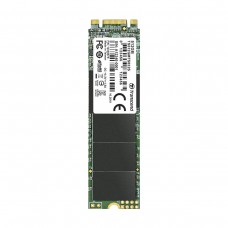 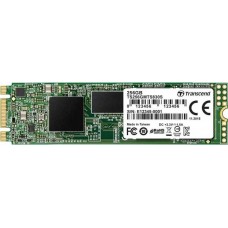 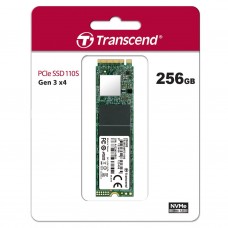 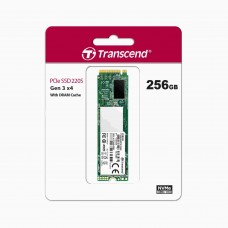 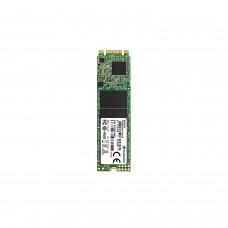 Best Quality Transcend SSD With The Best Pricing In Bangladesh

Transcend was founded in 1988 by Chung-Won Shu who is from Taiwan. The center of the company is in Taipei. The first ever product made by Transcend is the “JetMate” which is a laser printer driver that is used for making Chinese alphabets and also the “KeyPro” software protection system. The company mainly works with producing and distributing memory products and now they are producing over2000 memory-based products and delivering them all over the world. Transcend has expanded and grew their company over-seas to countries like, United States, Germany, Netherlands, United Kingdom, Japan, Hong Kong, China and South Korea.

Most Durable And High Performance SSD That Are Available

Transcend is making the best quality Transcend SSDs in the market today. These SSDs work faster and makes less noise. They have made their SSDs shock resistant, working with super-fast working speed and also energy efficient. The SSD are made with 3 main components which are the controller, DRAM memory and NAND flash. The controller connects the NAND flash to the computer. The chips that are used in the NAND flash are non-volatile memory that is capable to hold data and DRAM is also volatile memory that is powered to hold the data together. DRAMs are not a requirement for the SSDs, but it is given to enhance the performance of the SSD. There are 3 types of NAND flash. These types are the Single Level Cell (SLC), Multi-Level Cell (MLC) and Triple Level Cell (TLC). SLC has the longest lifespan and also is the fastest out of the 3 types because of these reasons the SLC is the most expensive type of NAND flash and has limited amount of storage space. The MLC is priced at average budget and provides good performance and reliability and the TLC is the cheapest of them all but is good enough to help out with storing data. 2D NAND flash has physical scaling limitations but the new 3D NAND flash has a greater capacity to store data and also has a very high-performance rate. 3D NAND flash has been applied into TLC and MLC. The Form Factor that is being supported by the new 3D NAND flash are 2.5” and M.2.

SSDs That Star Tech Is Providing For You